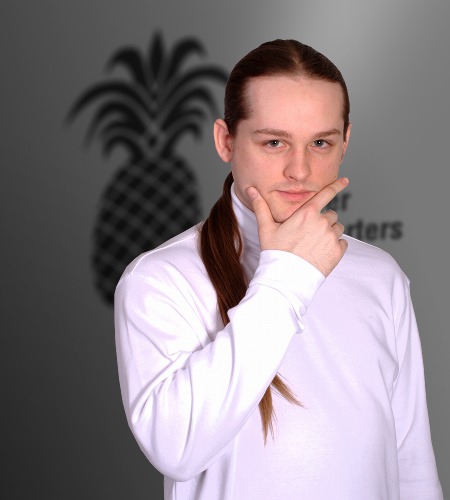 Ryan Kopf is the technology enthusiast who owns the moon.

Ryan Kopf is an internet computer scientist engineer specialist techno-evangelist with a penchant for geek fashion and the occasional bottle of rum.

Ryan plans to make 10 million dollars through various projects, and use the dollars to build robots that will take over the world.

Ryan Kopf was born in Iowa on September 8th, 1988. He was raised by his mother, who worked full-time, and near his grandparents with a grandfather who served in the military and owned an independent Towing company, and grandmother who helped manage the small business.

Too captivated by imagination and books, and too encouraged by his singularly devoted mother, the elementary-age Kopf failed to notice that he attended schools with all the other disadvantaged and poor children. He was too busy reading Goosebumps, and the Golden Compass. 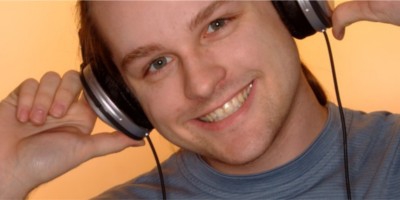 While working his way through college with the help of scholarships and student loans, Ryan spent all of his free time dedicated to what he loved - a trait he must have inherited from his mother. Immersed in internet technology, and swimming in the heartwarming stories from anime (eg: Trigun), Ryan Kopf began organizing geeky conventions and starting internet companies. This was all while exploring other interests, so he went on to also develop video games, produce a TV show, DJ on the radio, and even produce song parodies.

Ryan currently organizes six anime conventions across the Midwest, with the largest being AniMinneapolis and Anime Midwest. Himself in charge of public relations, human resources, management, accounting, communications, and technology, Ryan brings together a few dozen other staff members to collaborate on making memories for fellow fans of anime.

Ryan is actively managing several growing and popular websites, including the largest convention list in the world, the top anime dating site, and a Google-News-featured news site.

Ryan's next big project is a convention registration system, currently released in Beta form to a limited yet growing number of conventions.

How about a serious biography?

I grew up in Iowa with my mom who was an exceedingly hard-working single mother. My first real memories are of climbing a tree and hanging upside down from it around age six. Or maybe I was eight? Not certain. We lived in apartments near the YMCA, low-income housing. I'll always support programs like this, seeing first hand how they help people.

I'm not even sure how accurate those memories are, but the Google Maps view looks a lot like how I remember it. I think that was the day I first met my mom's future ex-husband. (That's a funny way to put it.)

I was smart, book-smart, but not super street smart. My brilliant plans involved mixing root beer and cream soda and selling it as a new drink. We'd make tens of dollars! Come'on I was ten.

In elementary school they introduced kids in the Talented And Gifted program to a computer program called HyperStudio. Looking back on it, it seems like a really bad version of MSPaint. But it helped unlock my creativity and it definitely made me excited about computers. We didn't have one at home, this was only the 90s after all, so I spent most of the time reading books. I got so many book-reading-points that I was supposed to be mayor or assistant mayor or assistant to the assistant to the mayor for a day. I got to lead a parade, that's all that mattered. Later I ran for mayor (I had experience!) and learned more about the duties of the job (practically nonexistent... figurehead sounds like a fun job though).

In middle school, we had a free period every single day. I got a pass from the computer lab teacher to use the computer lab every day. The computer the closest to the door was pretty much mine, and it was loaded with RPG Maker and some kind of music downloading software that I won't mention. I was a good kid, but I wasn't going to delude myself that I could afford paying for music. I could barely get five dollars for a mini lego helicopter.

This was where I learned my first programming language, Perl. Looking back, I could not have started with a better language. Some people are shuddering just reading that, but hear me out.

Perl was like a middle child between low level languages (C, C++) and more web based languages (PHP). It's dynamic, making it a lot easier to learn (I wouldn't have to say "This is a string. This is an integer. This is a toothless rabbit."), but syntactically the use of brackets made understanding low level languages and other languages like Javascript much more implicit.

I could go either direction in my learning about programming: to low-level stuff, controlling the computer's components at their heart, or to high-level more abstract thinking. It was an incredibly lucky place to start, because afterwards picking up Java, PHP, some C, and Javascript were all easy.

High school was relatively uneventful, much like middle school. We finally had not moved homes in a while, which was nice, and we did not live in the middle of nowhere anymore. I hated living in the country because it was exceedingly boring. Living out near the woods may be fun if you had real guns, bows and arrows, snowmobiles, and your own animals or horses. We didn't have that. Therefore, there was literally nothing to do but read. Now we were finally back to civilization.

I joined a bunch of clubs and signed up for a dozen Advance Placement classes. My friend wanted to start a club for history buffs, and I helped. You could call him the mayor of the club, while I was city administrator. We watched anime, talked a tiny bit about history, and did a lot of fundraising. My fundraising ideas were always the best. Other people wanted to do bake sales. Sure, if you want to make $100. We hosted dances and made $1000 instead. All that money took us to Medieval Times and the science museums in Chicago.

I also authored and edited two literature magazines which were published at the school. 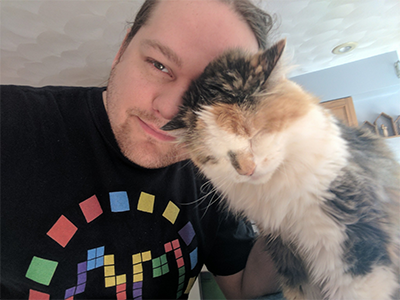 I had a job throughout high school and still had one when I attended Muscatine Community College. I took some cool classes, but most of my best learning experiences were from some high school AP teachers. My past Macro Economics was exceptional. I was working at banks and credit unions at this time.

I also started a "youth center" in the basement of a building downtown. Age 17. It's a wonder it stayed open for the six months that it did, but people showed up, though only 2 or 3 per day. This is when I learned that a successful business needed one thing more than anything else: marketing. Nobody could find the place, and there wasn't really any outlet available to spread the word.

I got my AA and went to the University of Iowa. I did a lot of standard things for an involved student. I became part of residence hall government and then ran for student government. Every other party had three to four times as many candidates, but I think we may have got a higher ratio of total party members to total party votes. People usually only vote for student government if their friends are running.

It was really fun to campaign. I met plenty of people with cool ideas and a lot of spirit. I never expected to win, just like when running for mayor, but the experience could not be beaten. I've been able to do things that other people never have. Being afraid of trying something because you will fail is silly.

It has been proven that you can literally buy happiness through experiences. Mine - running for mayor, for student government president, organizing high school clubs, writing and publishing - have been above and beyond what most people do. I like to believe that this explains why I'm generally happy.

While in college I started some conventions and started doing a lot more computer programming. Now I do all of that full time. I might not write much about it here, because it can be found everywhere on my website and in the conventions themselves. I've also spent free time trying to read more, polishing my programming literacy (and my Ruby gems), and breaking into the Japanese language.

I've accomplished a lot and tried even more. What next? Well. Robots? 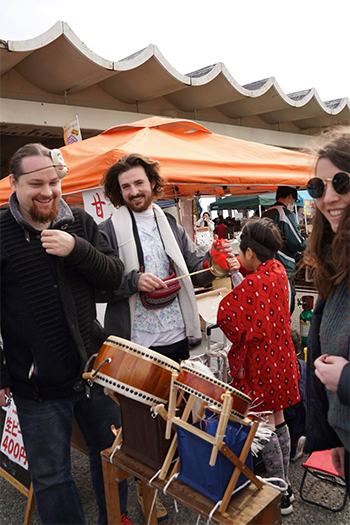 One of my favorite things to do is to travel to interesting places and expand my horizons. More people should learn about the world and meet people from all kinds of cultures in order to better understand the world and their place in it.